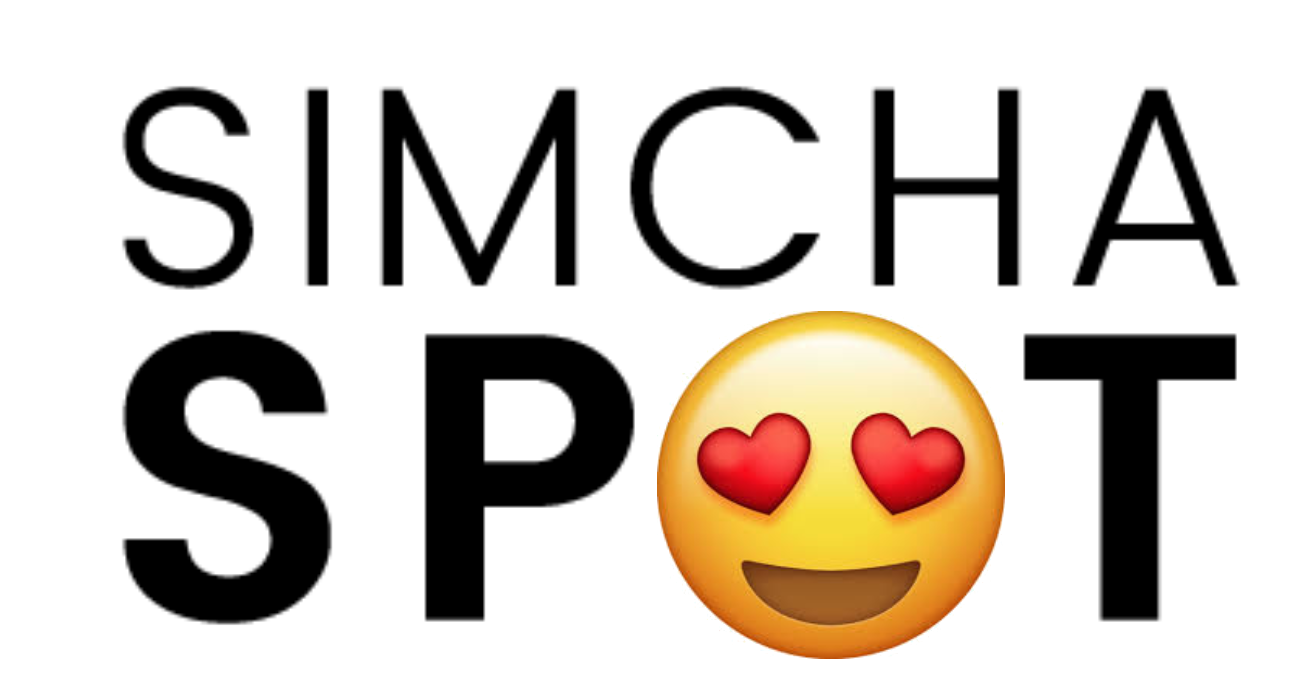 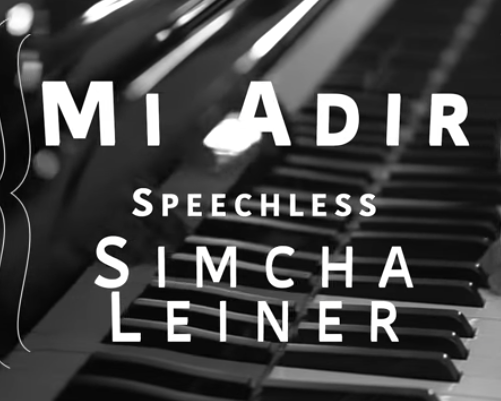 Simcha Leiner “After hearing the song Speechless from the latest Aladdin film, I was instantly moved. I thought that this would perfectly fit into the “Greatest Chupa” series that I had previously released.
This is my take on the masterful song composed originally by : Alan Menken, Benj Pasek, Justin Paul.

Filmed in Quarantine – By Simcha & Lieba Leiner (that’s right – we shot it ourselves)
Recorded at Simcha Leiner Studios.”

Nice try but a bit too early 😅

Does the mask matter?!🤣🙈

BH! Have you heard the news?🤣

While waiting for dessert…🤣🤣🤣

WAIT UNTIL YOU READ THIS🤣🤣🤣

A giant menorah made out of drain pipes! 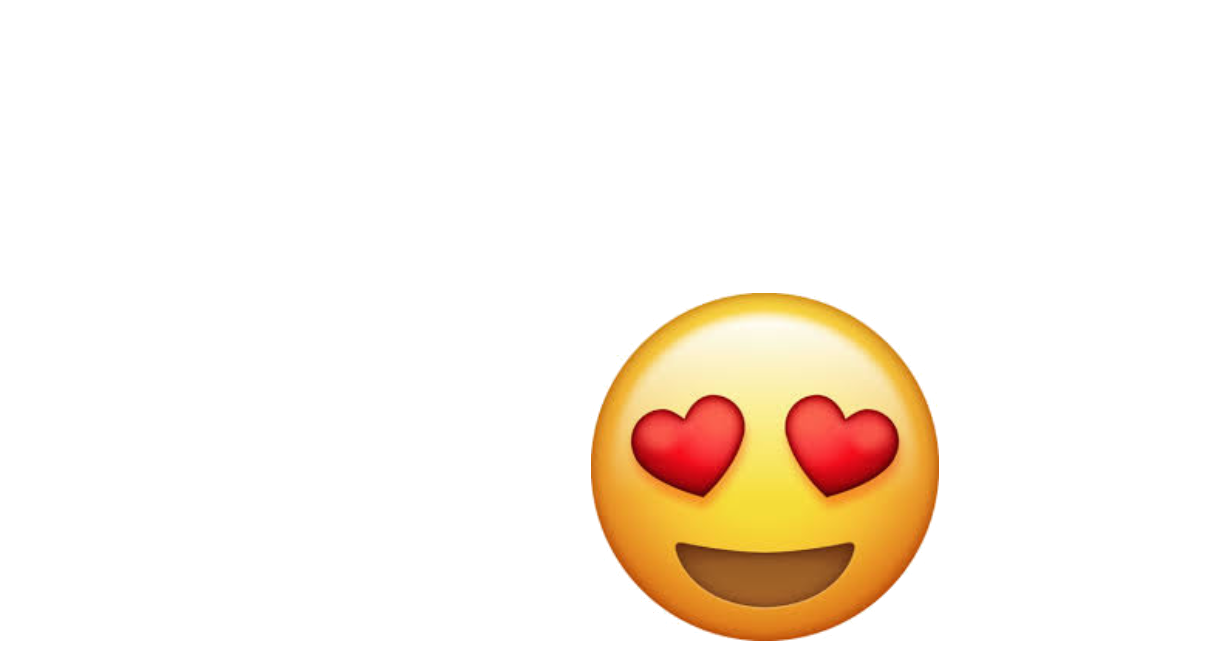