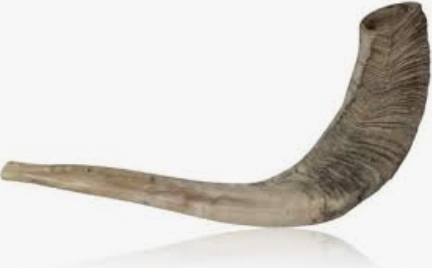 There is only one positive commandment specifically related to Rosh Hashanah, the Jewish new year: To hear the sound of the shofar (the ram’s horn).

What’s the significance of the shofar and why is it connected to Rosh Hashanah?

In order to answer that question, we need to understand the historical backdrop of the holiday. Every Jewish holiday taps into the spiritual portal that is uniquely accessible at that time.

For example, Passover, which commemorates the Exodus from Egypt more than 3,300 years ago, gives us the opportunity to tap into the power of freedom and break free from our internal bondage.

What historical event is linked to Rosh Hashanah that gives it the theme of the holiday?

Rosh Hashanah is the birthday of mankind. Jewish prayers say, “Today is the conception of the world.” It doesn’t commemorate the first day of creation, but rather the sixth day, when humanity was first created. It marks the first moment a being can recognize God and coronate Him as King.

God as King is a central theme of Rosh Hashanah; He is the benevolent ruler of the universe. Just as a horn is blown at the coronation of a king or upon his arrival at court, we blow the shofar on Rosh Hashanah to coronate God as King and to wake us up to the fundamental reality that behind our day-to-day existence there is a Creator who created the universe and directs history and wants a relationship with us – His creation.

Rosh Hashanah also celebrates the meaning of existence, reminding us that we are not here by random chance. We were created by design and are part of an ongoing story that has a destination, an end goal, where each person plays a unique role and responsibility.

Monotheism, the idea of one God who acts in history, is a belief held by billions of people around the world today. It was not always the case. After the fall of Adam, the first man, the world gradually slipped towards polytheism (belief in multiple gods), until the notion of there being One God was completely lost to the world. For thousands of years polytheism, in its many forms, became the universal belief system.

The Abraham, the iconoclast, entered the scene around 3,800 years ago, and rediscovered the reality of one God. From the birth of Abraham, and for the next two thousand years after, the children of Abraham (A.K.A. the Jewish People) were the only monotheists on the planet. They experienced ridicule and persecution because of the uniqueness of their beliefs. Against all odds the Jewish people not only survived but two other monotheistic faiths, based on Judaism (Christianity and Islam), eventually emerged and transformed the world.

Monotheism gave birth to the idea of an absolute, immutable standard of morality, that stems from the Infinite Source of creation Who is eternal and unchangeable. Ethical monotheism transformed an ancient world where infanticide, blood-sport, human sacrifice, war, inequality and illiteracy were the norm and laid the foundations for the creation of modern, liberal democracy. The world may be far from perfect today, but it is a far better place than it was thousands of years ago.

The story is far from over. The Jewish people, individually and collectively, still have vitally important mission and a central role to play in completing the process of connecting humanity to our Father, our King. That’s no small job for a tiny, but incredibly impactful people.

As Thomas Cahill put it in his book, The Gifts of the Jews:

The Jews gave us a whole new vocabulary, a whole new Temple of the Spirit, an inner landscape of idea and feelings that had never been known before.… Because of their unique belief – monotheism – the Jews were able to give us the Great Whole, a unified universe that makes sense and that, because of its evident superiority as a world view, completely overwhelms the warring and contradictory phenomena of polytheism.

They gave us the Conscience of the West, the belief that God who is One is not the God of outward show but the “still, small voice” of conscience, the God of compassion, the God who “will be there,” the God who cares about each of his creatures, especially the human beings created “in his image,” and that he insists we do the same …

The Jews gave us the Outside and the Inside – our outlook and our inner life. We can hardly get up in the morning or cross the street without being Jewish. We dream Jewish dreams and hope Jewish hopes. Most of our best words, in fact – new, adventure, surprise, unique, individual, person, vocation, time, history, future, freedom, progress, spirit, faith, hope, justice – are the gifts of the Jews.

As we begin a new year and hear the blast of the shofar, let’s remember our national mission and play our unique part in the incredible story of the Jewish people. 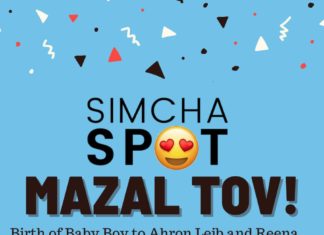 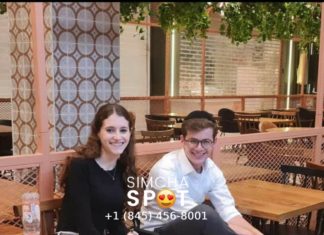 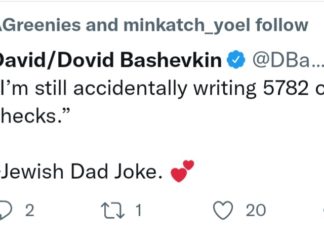 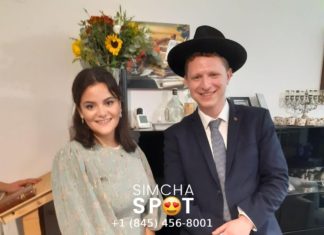 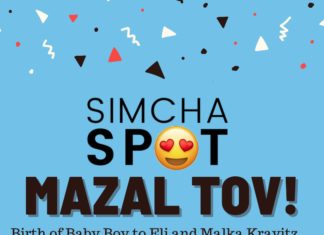 Birth of Baby Boy to Eli and Malka Kravitz