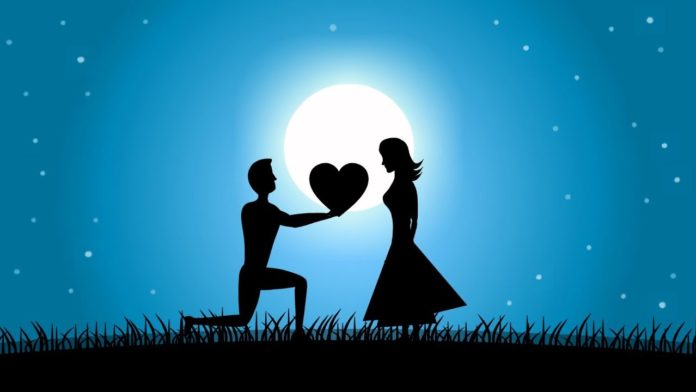 Love is an ancient and tricky phenomenon that elicits a wide variety of analyses:

There’s no such thing as real love!

Love is the only truth in the world!

Okay, so what’s the real story?

In his book, Zachoo, Rabbi Nachum Diamant writes about a man who didn’t love his six-year-old son. In fact, he hated him, which filled him with such distress, so he and his wife approached the rabbi for help. Even she, the child’s mother, understood where her husband was coming from. She said that although she didn’t hate her son, he was certainly difficult to love. What could they do?

The rabbi relayed another rabbi’s words of wisdom: According to Rabbi Dessler, when you give, you become attached.

He told the man to dress the child each morning, recite the aleph bet with him each day, play with him, and take him for walks. He told the mother to do the same. He encouraged them both to invest as much time in their child as possible.

Several months later, the couple returned to the rabbi. The man said that the advice had been semi-effective: while he no longer hated his son, he was far from loving him.

Several months after that, the couple returned again to tell the rabbi that they were in hell. Their son had leukemia, and they were spending every day tending to his suffering and taking him to chemo treatments.

More months passed and the couple returned again. Their son was cured. To the rabbi, the father said, “Today I love him more than anything else in the world.” Why? Because he had invested himself in him. He gave to his child and grew attached. This is true love.

In Western culture, we have things all wrong: We think that we should know right away if we’re in love. We won’t settle for anything less than pounding hearts and butterflies in our stomachs.

As a matchmaker, I constantly hear men and women talking about this falling-in-love high they’re seeking. But the high is meaningless. That’s not true love. People must search for their soul mates with their minds. It’s the mind that informs the heart. It should never be the other way around.

To find your soul mate, look for admirable characteristics, for life goals and values that are similar to yours. That’s how you’ll wind up with a trustworthy, durable partner—one you’ll love no matter what, the way you love your puppy or your baby unconditionally, even when they chew up your couch or wet the bed.

These days, not only is divorce more rampant than ever, but unmarried couples are breaking up much more frequently, complaining that they lost the spark they used to feel, concluding that the relationship must be dead. In fact, this is rarely the case.

When the married couples I coach complain that they’ve “lost that loving feeling,” I give them Rabbi Dessler’s advice: Give. Do something special for your significant other every day. Make him a meal. Pick her a flower. Give her a foot massage. Warm his towel in the dryer while he’s in the shower. It works. Last week, I ran into a man whom I’d given this advice to, and he was smiling and happy, holding a shopping list his wife had given him for Pesach. “I feel like a puppy dog,” he said sheepishly. “All I want is to see her smile. It makes me feel so good to love her this much.”

Ziva Kramer has been a matchmaker, dating coach and spiritual advisor for professional singles in New York City for many years. She gives seminars all over the country and she is well known for her inspiring, standing-room-only seminars and her “no-nonsense” approach to the art of romantic fulfillment. Her witty, enthusiastic, dynamic, funny, controversial and extremely entertaining delivery tells it like it really is. She makes her audience laugh and cry, leaving them with a newfound clarity. With her sensitive and unique approach she devoted her life to help as many people as she can, becoming one of the most popular leaders on the New York City singles circuit. 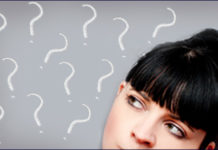 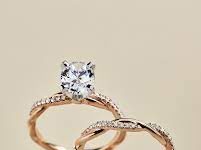 Sherrie B. Miller: Towards A Meaninful Marriage – Count On Me! 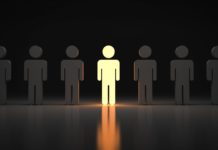 Dr. Chaya Newman: Being Yourself While Putting Your Best Foot Forward 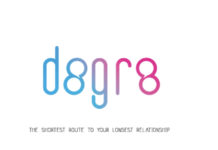 Am I Living In The Wrong City For Shidduchim? 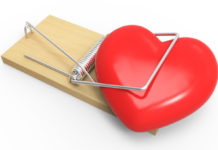 Liz Wallenstein: Watch Out for These Common Dating Traps 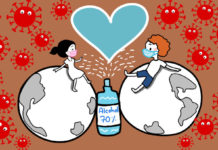 Wedding of Michal and Shiron 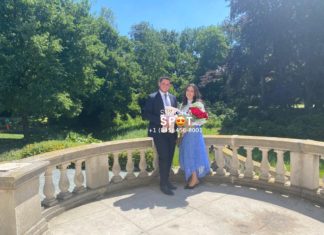 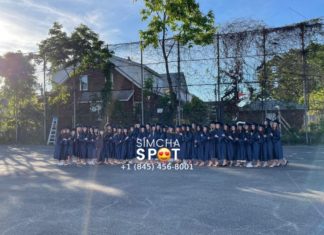 Mazel tov to the graduating class of Shulamith High School!🎓🥳 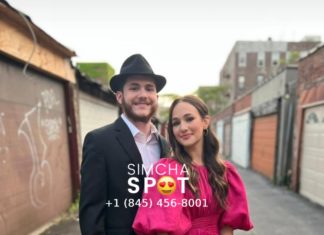 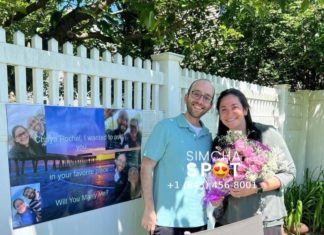 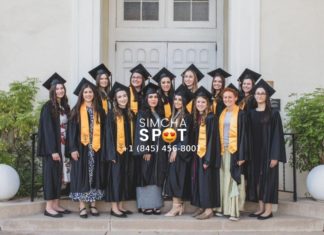 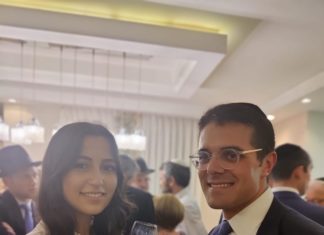 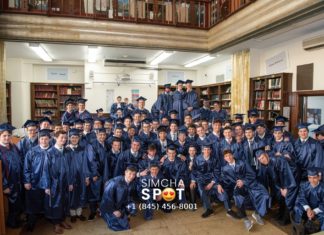 Mazel Tov to the graduating class of MTA!🎓🥳

Engagement of Miri to Shlomo