I’m 23 years old and I’ve been dating for a couple of years. Unlike most of my friends, my mother basically can’t be bothered worrying about speaking to shadchanim and keeping a “notebook” of names of young women to be researched.  My mother works full time and more importantly, she doesn’t believe in this whole checking out girls and making a million phone calls that most of my friends’ mothers have been doing for years.  Because of that, I would say that I definitely go out a lot less than my friends, but I understand. 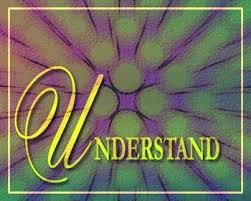 Several months ago, my mother was talking to a good friend of her’s who mentioned that she had a really nice niece that maybe I would want to go out with.  My mother, of course, didn’t ask a bunch of questions, but passed along to me her name and phone number.  I’ll call her “Chaya.”

I called up Chaya and from the first conversation, it just felt very natural and comfortable.  I’ve always found making these first phone calls to total strangers difficult and odd.  The idea of making conversation with someone who I don’t know from Adam was always weird for me, but with Chaya it turned out to be different.  We were on the phone for maybe 20 minutes and then set up a date.

When I first saw Chaya, the first thing that occurred to me was that she looked like a woman, rather than a girl, as so many of the young women I’ve gone out with looked like.  She had a mature look about her, which I found pleasing.  We went out for a number of times before it even occurred to me to ask her how old she is.  I guess I’m more like my mother than I even realized.  I’m not that interested in the details.

When Chaya told me she was 29 years old, I was shocked.  Somehow, I thought maybe she was a year or two older than me, but definitely not six years.  I think of 29 as really old, because I have an older sister who is 29, married with three children!  Hearing that number really hit me hard.

All the things about Chaya that I really liked – I still do really like.  We have a great connection together and really enjoy being with one another.  But that age just feels so strange to me and I find myself thinking about it constantly.

So my question is, am I crazy to be having serious thoughts about a woman who is 6 years older than me?  Is that crazy?  It’s hard for me to wrap my brain around the age difference.  Maybe because I never really saw myself in this situation.  When I think that when I’m just 24, Chaya will be 30 – I freak a little bit.  The whole thing is kind of wild to me. On the other hand, I really do like Chaya a lot and other than the age difference, we do feel so right together.  Do you have any thoughts about the age difference and think that I’m walking into something that could potentially be a problem?

It sounds to me as though you and Chaya have something really special together.  As you said, from the very first phone conversation, there was an instant bond.  It felt right and it felt good.  Not a lot of people have that experience, when speaking to a total stranger, right out of the gate.  It seems you may be kindred spirits.

Additionally, I’m assuming that you two have already spent some quality time together and aside from Chaya’s age, you two seem to be very happy with one another and that there is nothing apparent in her persona that is standing in the way of moving toward a more meaningful relationship.

Regarding the age difference, I will say the following.  A number is just a number.  I’ve met many 29 year olds who look and act like 20 year olds and many 20 year olds that look and act like 29 year old.  It’s more about our essence, our spirit.  And also, whether your two personalities meld successfully.  And maybe you feel more comfortable and are more attracted to a woman who is a bit older than you in the first place and didn’t even realize it.  As you stated, when you first laid eyes on Chaya, you noted that she had a more “mature” look than you were used to, but you nevertheless found it “pleasing.”

When something feels as though it is working, you have to listen to your heart.  People like to make rules about what is and what isn’t appropriate, and maybe those rules are applicable to most individuals, but sometimes not necessarily relevant to every individual.  We’re not all cookie cutter people who must look alike and act alike.

And finally, though at the moment a 6 year ago difference seems quite huge, the older you get, the more it will shrink down and ultimately become a non issue.

For now, my advice to you is that you should concentrate on the important things, such has whether you share similar sensibilities, goals, lifestyle needs and most important, whether you have solid communication going on. 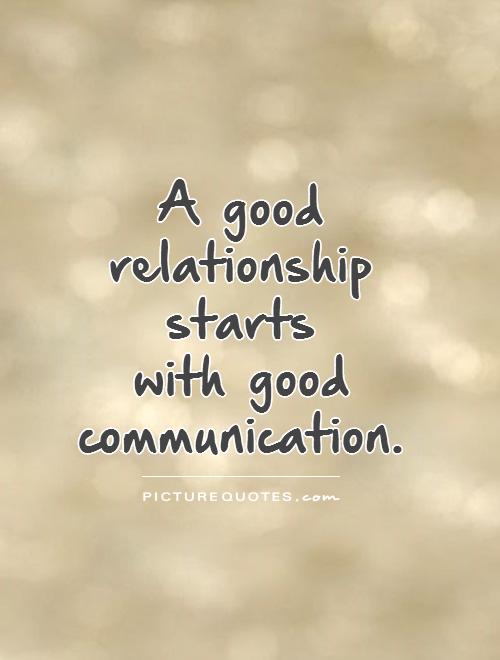 Wishing you the best of luck, 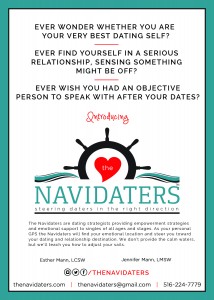 My Fiance is Super Sensitive! 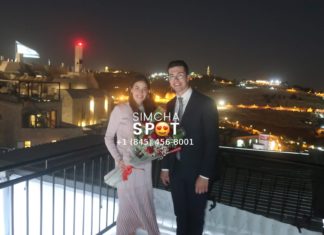 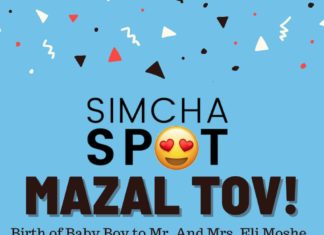 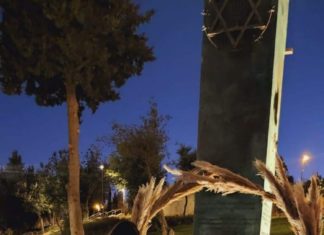